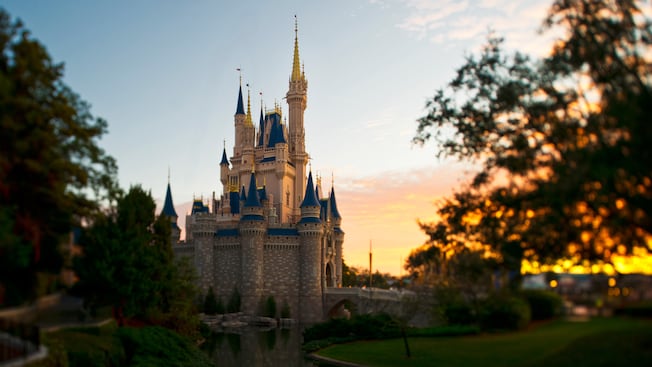 This is probably one of my favorite episodes I have released so far. That says a lot as I am a huge fan of the Voices of Liberty, Off Kilter and British Invasion. I love PUSH the talking and moving trash can. I have been hunting him down to try to capture some footage of him. Luckily during Lou Mongello’s* January meet PUSH showed up. I was able to get Mongello interacting with PUSH. A podcaster’s dream come true!